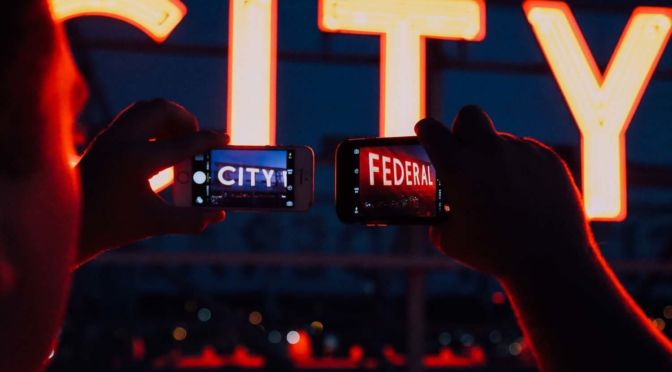 In the contemporary interconnected digital world, hackers have an opportunity to engage in serious cyber assaults, both in the public and in private sector. Therefore, the first order of business should be to ensure that there are mechanisms in place to prevent these kinds of attacks from occurring in the first place.

Currently, cyber security represents a grave national security threat and economic challenge that the USA has to tackle. Approximately, cybercrime costs the US $ 100 billion on an annual basis. Similarly, the sophistication and quantity of cyber-attacks continue to accelerate at frightening paces. From 2006 to 2012, attacks on various arms of the federal government alone increased by 782 percent, peaking at 48,000 reported incidents by 2012.

Speaking at a Senate Select Intelligence Committee hearing in January 2012, Robert Mueller (former FBI Director) categorically went on record as saying that although the number one priority for the nation was stopping terrorists, in the future, cyber threats would be the primal threat to the US. Therefore, unless proper legislative reforms are enacted, the country would be ill-equipped to adequately respond to and manage these threats.

However, late last year, President Barrack Obama categorically stated that it was important for Congress to liaise with his administration to pass a bill that would allow for information sharing across different platforms. In his statement, President Obama further said that data breaches would affect the entire American economy in extraordinarily significant ways unless there was architecture to prevent cyber-attacks from taking place.

Furthermore, it is expected that the president will build on the steps he has been taking to assure the protection of American infrastructure, consumers and companies from cyber threats while safeguarding civil liberties and privacy. These actions include the BuySecure initiative, the 2012 comprehensive blueprint to ensure consumer privacy and Obama’s creation of a working group composed of senior administration officials (who were tasked with the responsibility of examining matters relating to big data and privacy within the commercial sector and in public services).

With the rise in identity theft and cybersecurity threats, recent polls show that roughly 9 in 10 Americans are of the view that they have lost, in some way, control of their personal information. Consequently, this is likely to lead to less innovation, a less productive economy and less interaction with technology.

Speaking at the Federal Trade Commission offices earlier this week, President Obama unveiled the next steps in his extensive approach to improving online and classroom privacy, tackling identity theft and enhancing consumer security.

The Future of Cyber Security

Apart from legislation related to cyber security, it is likely that the following will form the backbone of the future of cyber security:

Cloud computing has accelerated to the forefront of the private industry and government contracting. Both state and federal governments are likely to have invested around $ 18.4 billion in cloud computing technologies by 2018. Presently, cloud-computing services are proving to be a cost-saving and innovative measure for government agencies and private companies.

However, there are privacy concerns with these technologies too. These concerns were enhanced due to Edward Snowden’s unearthing of the NSA data collection program and high profile security breaches such as the data theft from 70 million of Target Corporation’s customers. Consequently, companies and government should not just focus on responding to these breaches. Instead, they ought to proactively employ adequate measures and policies to thwart such incidents.

In conclusion, with the rapid evolution of the cyber security policy landscape, policymakers must keep abreast of the latest advancements with responsible and responsive legislative solutions.