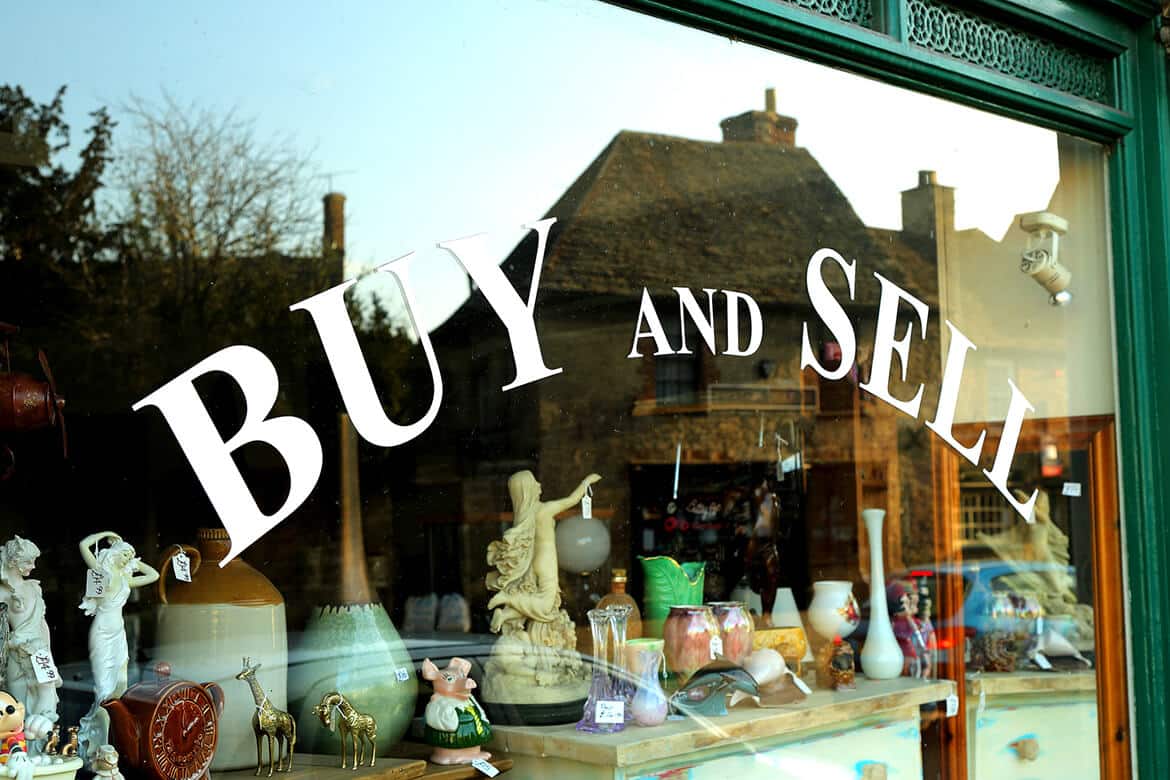 By oozeweb November 9 2020
E-COMMERCE: KICKING YOUR BUSINESS INTO HIGH GEAR

The COVID-19 pandemic has changed the e-commerce industry drastically. According to Australia Post 2020 eCommerce Industry Report, data show that growth was up over 80% year on year (YOY) in the 8 weeks after the World Health Organisation declared the COVID-19 pandemic.

While the lockdown restrictions have rapidly changed consumers’ behaviours toward online channels, it is believed that the e-commerce industry in Australia is going to get better as time goes on.

The internet is proving itself as a viable addition for any businessperson who wants to increase the presence of their business, not only online, but in promotion of their brick and mortar store as well. In fact, it’s almost something that Australian business owners had a premonition of from the beginning when the internet and businesses online are projected to realise more than $37.1 billion in sales next year alone.

E-COMMERCE AND PROMISE IN AUSTRALIA

If there’s anything that the people in other places in the world are tired of, it’s the fact that they are so often compared with Americans.

WHO BUYS WHAT AND HOW MUCH?

The Internet is valuable to so many sectors and e-commerce has proven to be a huge beneficiary of the technology. E-commerce is not the only reason for Australians’ use of the Internet, but use for this purpose alone has shown steady growth in the past several years. For example, in 2010 alone, Australians spent a total of $27.0 billion in e-commerce transactions. The following year that figure increased from $3 billion to $30.2 billion. By 2012, Australians had increased their e-commerce purchases to $33 billion. And by 2013, Australians spent $37.1 billion on e-commerce.

Studies have also shown that the number of purchases made online by Australians every six months varies from one to five purchases to more than 16. Perhaps most important of all is the fact that Australian online buyers mostly confine their online purchases to Australian e-commerce sites at an average of 53 per cent of the time.

Interestingly, spending on e-commerce by Australians is spread across the board in terms of user ages, with the largest group of internet purchasers being ages 35 to 44 with 73 per cent. Next are those 45 to 54 with 65 per cent, and so forth, declining in the 65+ bracket – 40 per cent. Australian e-commerce users purchase practically everything, from travel products to medical items.

WHAT DOES THIS MEAN?

Given the experience of Australians with the internet, specifically, those who have made purchases with e-commerce, a report issued by Forrester projected increased growth for the industry. In fact, it continued by saying that with the internet being “close to saturation”, one can expect nothing but more growth. This is boosted even further with the growing perception of those who use e-commerce that the online security of their information from the purchasing process is more secure.

All of this leads astute business owners and managers in Australia to expand their businesses into e-commerce, whether to build actual sales online or as a method of increasing the awareness of their brick and mortar business.

Regardless, those who provide web page design services stand to provide a growing contribution to the e-commerce business in Australia, just as they have to those business sources in other parts of the world. Fortunately for Australians, the phenomenal growth they have experienced thus far would lead virtually anyone to decide that the future was bright for anyone wishing to pay the price of getting into the field of e-commerce.