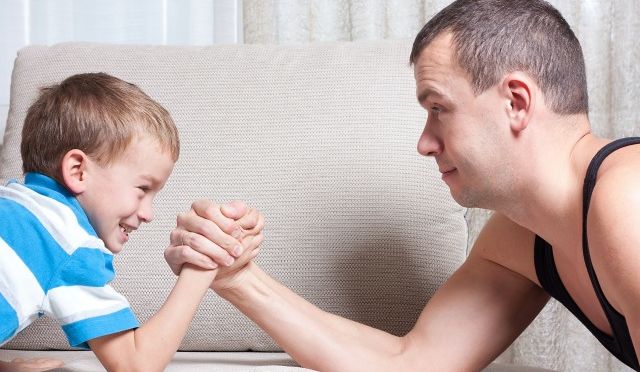 By oozeweb March 29 2017
FACEBOOK DECLARES WAR WITH SNAPCHAT
Snapchat brought an interruption to the social media experience, which is without question. This can clearly be seen by how many social platforms are adopting their pioneering “Stories” concept that allows users to overlay their videos and photos with special effects and then sharing them. Now Facebook has declared war on Snapchat and has joined the bandwagon by launching its own stories. The concept has been in test mode in 12 countries since January but has now been rolled out globally. Facebook Stories comes as an addition to their News Feed feature, and may in the future fully cannibalize the News Feed by turning the camera into the keyboard. In addition to Stories, Facebook has the Facebook Camera that puts the social platform even further ahead of the pack. The aim is to shift the whole concept of Facebook from a text and link based platform into a photo and video based platform in the next few years. The whole shift was inspired by Instagram’s growth to 150 million daily users just by adopting the stories feature. If you cannot beat them then join them they say, well Facebook has joined them and will likely beat them. This is not good news for Snapchat, especially since they turned down an acquisition offer from Facebook a few years back. It is apparent to Snapchat that Facebook has more resource in the form of manpower and money to throw at stories and camera features and develop it further. Facebook has a huge engineering and design manpower and billions at their disposal to be able to develop the products even further than Snapchat can. That was clearly communicated to journalists during the launch of those products by Facebook.The camera now makes visual content essential in the Facebook experience. The user now has the option to allow the camera do all the talking, instead of the keyboard. However, will it take off within the Facebook platform?The change cannot be so sudden. For instance, it may be quite uncomfortable for anyone to open Facebook directly to their face on the screen so there is a swipe feature that comes with Facebook Camera.Facebook in its product war with Snapchat is looking to make the Camera and Stories features much more accessible to a diverse demographic and specifically attract Snapchat’s teen market segment. It is a lesson they are taking from Instagram which has had a great success by making their version of Stories available to a large group of people. While Snapchat is mainly focused on teens, Facebook will use this as part of their value proposition and appeal to the forgotten part of the population. The Stories and Camera features will therefore be more intuitive for the older generation that has been side-lined by the esoteric interface of Snapchat.The other notable thing is that Facebook Direct brings a whole twist to the camera experience. Anything you shoot through the camera can be sent specifically to a friend or a group of friends that has a shelve life. It draws on Snapchat’s key differentiator; non-permanent disappearing messages. Something that brings chat back to the main Facebook app after it was isolated by Facebook messenger.