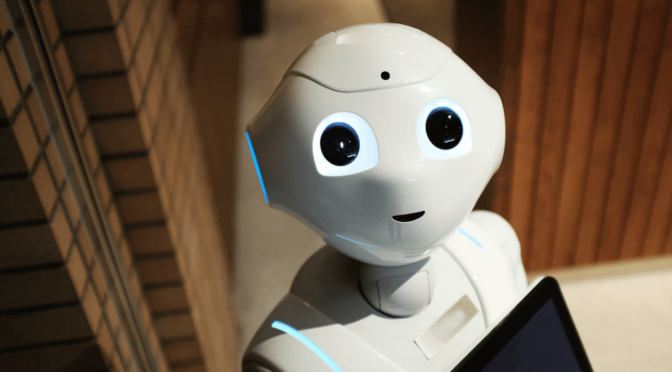 The technological world has been advancing rapidly, and while it is mostly put to good use, there are instances where it has been misused. One such case is the widespread use of bots on the social media platform, Twitter. It is a social media platform that has seen a massive rise in bot use in the past couple of years. Quartz recently launched a bot named Probabot to filter out the use of automated bots on Twitter. It is a special, benign bot that identifies political tweets using a mechanism called the Botometer. It is a tool that is specifically designed by the Center for Complex Networks and System Research at the Indiana University Network Science Institute.

Botometer helps the Probabot analyze if a particular account is managed by a bot or an actual human being. It ranks the accounts accordingly, and the ones that are found to be controlled or run by bots are reported and possibly closed down. There are many different factors that the Probabot takes into the account, starting from when the tweets are posted, the nature of the tweet, which accounts are tagged in the tweet, how often the account tweets, and more. As per the information gathered, many of the accounts may even be announced as bot-assisted. It means that the account is partially managed by a bot and supervised by the human. Keith Collins, the man behind the creation of Probabot, said it would also help in avoiding the false accounts being verified, or verified accounts being banned. Sometimes verified accounts and organisations replicate the behavior of a bot. Collins added that any account that has the score above 48 percent on Botometer are pinned as potential bots, and a score above 60 percent are deemed as “likely” bots.

Twitter, however, has not yet opened up about the bot related problem facing the company. The company says that only around five percent of its accounts are fake, but it just might be more. However, even if the word of the company is to be believed and only five percent of their accounts are spam accounts, then it becomes a considerable number when it comes to influencing certain sections of the masses politically. It is a well-known fact that Twitter is mostly used by political activists and thought leaders to influence the public, it is the reason why so many bots have infiltrated Twitter. According to Quartz, few social media accounts have tweeted more than a million times in the last one and a half years, which is something that is hard to pull off, even by the most loyal Twitter users.

According to one of the researchers and scientists who was involved in the development of Probabot, more than 15 percent of the accounts that were participating in a political conversation on Twitter right before the 2016 United States Presidential Election, were bots. Bots are being used to achieve various mischievous agendas and cause divisiveness in society and to push political propaganda in many countries. Probabot is a project that can help filter out bots from the platform. As the Probabot develops and matures, it will become more efficient at targeting and closing bot accounts. As more and more accounts are deemed to be bots and suspended, it would be worth checking out the similarities between the bot accounts and their agendas. It would give us an insight who is creating bot accounts on social media, and how and why technology is being misused to manipulate millions of people.