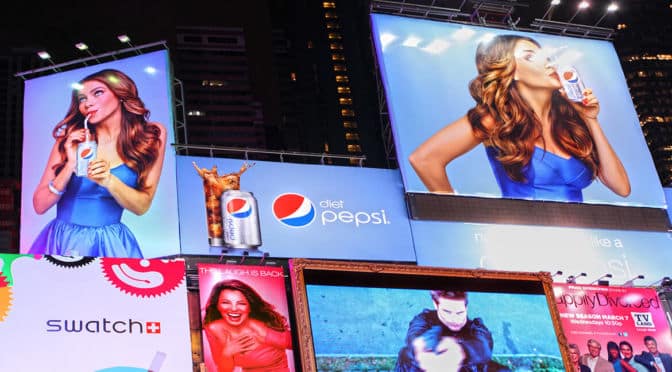 By oozeweb May 3 2015
SPONSORED CONTENT WITHIN ONLINE ADVERTISING
The idea of sponsored content has become a very popular method to explore in the world of online advertising. In fact, more major businesses have begun to use sponsored content in their works. For instance, the New York Times had a 16.5% increase in the total amount of revenue it is receiving from online advertising in the third quarter of 2014 when compared with that at the same time in 2013. The newspaper says that the sponsored content it has been getting is a key factor for why its numbers have gone up.

Sponsored content is a concept where editorial content is prepared for use on a website and often used as a means of advertising for a particular product or service. This is typically something that is relevant to the website in particular.

An example of this can be seen from Onion Labs, a company that is associated with the Onion, a popular satirical online newspaper. Onion Labs supports the development of sponsored content by allowing businesses to pay for their messages to be delivered through comedic videos that are produced by the Onion. The work that has been done in the past here includes branded content for Budweiser and DSW and partnerships with the Jack Link’s beef jerky company.

WHAT IT MEANS TO ADVERTISERS

Advertisers can make their messages known by creating larger advertisements that are not necessarily going to be interpreted as direct pitches for products. For instance, an advertiser can incorporate a particular client’s product or service into a video or an article.

An example of this can be seen in a Buzzfeed list article that was prepared for the Avocados From Mexico group. The article was generated as a means of listing many of the interesting facts that avocados that people should know about. This was done with more detail than what a traditional advertiser’s message has to say and encouraged people to take a look at avocados for their party plans.

Businesses that are looking for content and need advertising money can use sponsored content as a means of getting more revenue. In particular, a business can afford to sell a series of pieces for thousands of dollars. An example of this comes from Gawker, a popular online site network. Gawker will charge about $300,000 for around twelve or more individual sponsored content pieces. This allows an online business like Gawker to get more money while also having new content to work with.

WHAT ABOUT THE READERS?

Readers are capable of learning more about different products or services from many forms of sponsored content. In particular, they will feel enlightened when they learn about the many things that someone has to offer to them but will not feel as though they were being advertised to.

The growth of sponsored content has become a popular feature in today’s world of advertising. Considering the way how it is designed and how many people are going after this marketing option, it will not be all that surprising to find more people utilising it as time goes along.