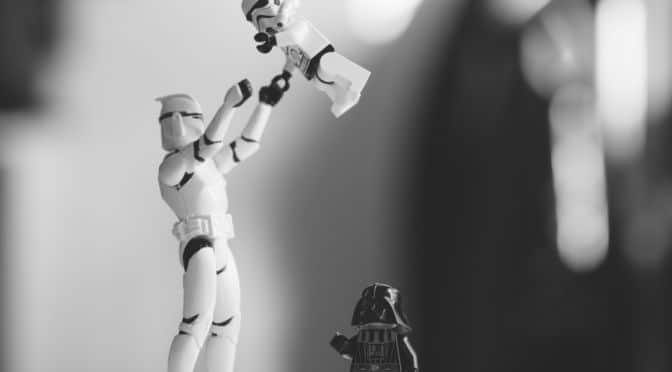 Star Wars – The Shaping of an Era

The release of the first Star Wars film took the nation by storm in 1977. It grossed more than any other previous film, only to be dethroned by Steven Spielberg’s classical masterpiece, E.T. The Extra-Terrestrial nearly 8 years later. The United States was finally settling back into its own after a 20-year campaign in the Vietnam War. Peace was being restored and the nation begged for something to break ties with unrest and political angst. Star Wars: Episode IV – A New Hope represented this breakthrough into a new era. It also reached worldwide recognition, hosting gross amount totals that would near the amounts carried in the states. When the ticket prices are adjusted for inflation, the film ranks as the 3rd highest grossing across the world. The impact started in 1977 and has since been passed on through generations of viewers. 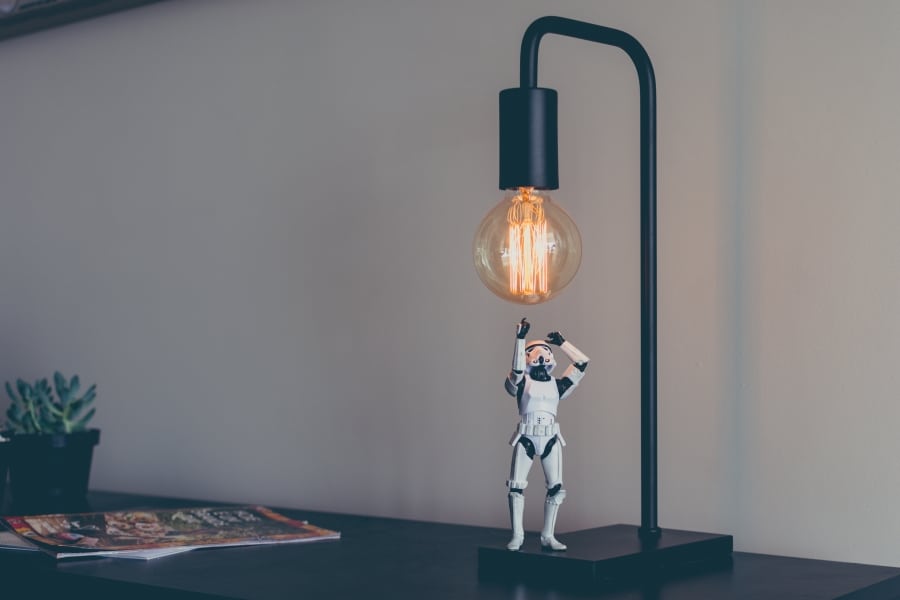 In a Country Far Far Away

The movement doesn’t stop at the number of viewers. The language, dialogue, catch phrases, and other memorable items are featured throughout the world. You can travel to any corner of the globe and find some sort of memorabilia that trace these films and their rich history. The genre is something that carries no face when it comes to individual viewers. (< not sure what this sentence means?) When people envision Sci-Fi films, they often tailor their visions to comic book lovers and less approachable individuals. This is far from the scope of individuals who have viewed these films, embraced this genre, or hosted these themes in their wardrobes or day-to-day lives. Young and old have come to know and love these titles. Due to the time span between original releases and modern titles, the fun has been passed on to newer generations. The discussion didn’t have to start with boasting due to the renditions stemming from the 1970s to modern day.

The Star Wars franchise traded hands for the first time a few years back. While many were sceptical at first, the results of the modern films are both stunning and educational. These newer films look to tie in racial impacts, leaving no backgrounds or walks of life out of the spotlight. The new owner, Disney, makes for a perfect fit for carrying on the traditions of old. They can continue to appeal to individuals of all backgrounds, tie in elements of inclusion, and keep the family element in mind. The transition to this production company continues to warrant the attention of old viewers and new viewers alike. It is as if Lucas knew his franchise would be in good hands when he passed the torch on to Disney. The first two films were smashing successes at the box office and the third film is set to release in just over a month.

The film has also worked to bring individuals from all backgrounds together as one. Comic-Con, national conventions, themed events, and other such happenings have helped individuals meet others who share these same passions for the films. These gatherings bring an outpouring of support, extending from close residents all the way to far away countries. All walks of life are included and prompted to embrace their Star Wars passion as they participate in a bevy of activities and events that bring these films to life. Another notion of note surrounding these events is that they come in all capacities and verities. Comic-Con stretches from East Coast to West Coast, bringing fans closer to the talents who star in the films. These events also help showcase ancient film artifacts, collections of memorabilia, and other such rare materials. The collector and hobbyist find solace in these spaces. Others enjoy the costume aspect, participating in events that help them showcase their artistic capabilities or to show appreciation for the skill others may host. Video games have embraced the many different released titles of the film, allowing users to compete against one another for supremacy. Fashion clothing lines have released exclusive content marketing or hosting the Star Wars brand. Home goods, car decals, school supplies, and other similar areas have all taken the Star Wars theme and made it into something special users can use on a daily basis. The brand continues to travel across time and space.

I believe that it will continue to progress as these new titles are released. Each film helps us shape our opinions, engage in conversations with others, and work to improve this brand on a social aspect. I still remember when the first Disney production of Star Wars was released. Social media was in a craze. The film sold out within minutes for almost the first two weeks of showing, causing many individuals to wait to view the film. Facebook, Twitter, Instagram, and other social media outlets were buzzing with anticipation. There was one phrase that rang out throughout these sources: no spoilers for Star Wars. For the first time in recent memory, people were able to keep the film’s secrets and important aspects hush-hush until everyone was afforded the opportunity to view the film. If this doesn’t showcase the impact that this film has had on the nation and continues to have, I don’t know what does. This is just a singular example of the impact this film has on people. People from all backgrounds and walks of life can come together to embrace this film for all that it holds. Disney will continue to find inclusions that help appeal to all sub-categories of society, ensuring that all people feel welcomed from the creation of these films. It is a shining example of how film can help change the world for the better.