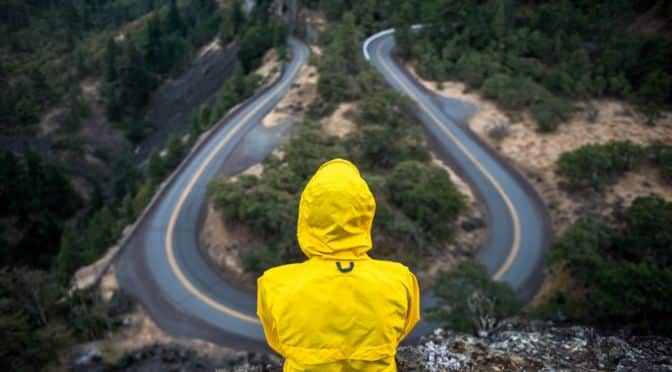 Torn Between iPhones? There’s a Name For That

Deciding Between the New iPhones

The feeling is all too common. You’re out shopping for a brand new cell phone, and you just don’t know which one to purchase and carry home. If you’re an iPhone or Apple fan, you’ve probably been getting that itch to get a new phone and you’re facing the feeling of confusion about which phone to get. Apple has recently released new models of the popular phone: the 8, 8 Plus, and the X. Apple’s new iPhone X is loaded with features like the edge-to-edge screen and display and the improved cameras. It is literally the nicest and fanciest iPhone that Apple has ever released, and there are so many people who want it right away.

First of all, the price is a little scary. I mean, who really wants to pay $999 for a new iPhone no matter how great it is. They offer financing, but do you really want to get sucked into that again? What’s left? The 8 Plus? It’s kind of boring, but it will still be ok, right?

Well, the X doesn’t just have a spectacular camera. It also has an OLED display screen, and it has emojis that you can control by using your face. Um, hello? How cool is that? The X would be worth those extra hundreds. Those emojis are just too exciting and cool.

If you’re sitting around thinking like this on the eve of the new iPhone release, then you have a difficult decision on your hands.

Believe it or not, psychologists have a specific name for these kinds of touch decisions, the considering, and the entire decision-making process.

Psychologists call this decision making process something like multi-attribute decision making, and deciding which kind of phone to get is just a great example of this cognitive situation. It’s really just a fancy word for the situation in which you are given multiple options to choose from and the attributes you most want. These decisions are most common when dealing with technology that has multiple factors as part of the decision.

Cell phones are the prime example. The studies about this kind of decision making began with experiments involving people deciding between phones because it is a huge choice for many people to make. The number of the camera pixels or quality and size of the screen, displays, and prices are just a few of the things that cell phone purchasers consider, which is why cell phone purchasing is such a great object for these studies.

Even the pickiest buyers can identify with these strategies in decision making. This is because you often associate the specs with a number according to its importance in your mind. Which has the most value? Which has the better battery? Which will fit into your back pocket without having to stretch out your back pocket? Battery life and storage are two of the biggest factors found in these studies. Once you’re done, all you have to do is tally up the values of each factor for each device to make your choice.

Of course, this is easier said than done. Nobody ever really writes down the actual number rankings for each device, and lusting after these fancy gadgets have a way of changing our rational decisions to irrational ones. Even these irrational decisions are still informed at some point because we mentally weigh each attribute intuitively to make our decisions.

Another thing that complicates this little iPhone dilemma is the timing of a new iPhone release. Adding this X, the third choice to the choice between the 8 and 8 Plus can actually change the way you see the original options. Essentially, we base our buying decisions on the features of the products we do buy and the features on the products we choose not to buy.

These effects are called context effects by psychologists everywhere. One of the most widely studied of these effects is the phenomenon called the compromise effect. Basically, if you have two products in front of you, product A and product B, and they differ in two ways like quality or affordability. Product A might be nicer, but Product B is more budget friendly since it is cheaper. When you throw a third product, product C, into the mix that is more expensive and loaded with features, it produces this weird compromise effect in the mind. Product A is a compromise and the attractiveness of the product increases.

So, how do the three new iPhone options mimic these conditions from the experiments?

Let’s put it this way. The 8 is the most affordable, but the 8 Plus has better more high quality features. The 8 Plus has two cameras, a bigger display, and more modes and filters for photography. Suddenly, Apple, with all their technological glory, throws this new X into the mix, and the 8 Plus is now the compromise from the original 8 and the X. Really, this kind of ideal? could be useful, especially if the company wanted to boost the sales of the 8 Plus.

There are a few things that play a part in this decision as well. The model actually doesn’t look at the factors that go into the new X beside the affordability and quality. Other things might include the limited supply of the X or the security concerns that surround the new FaceID technology.

The model also only considers that the only iPhones around at the X, 8 Plus, and the 8. There are a few select consumers who will only go for new products, but Apple actually sells eight different versions of the popular phone, which doesn’t include colour or storage options.

This kind of consideration should be taken into account when thinking about the low demand for the new 8 and 8 Plus. Recent weeks have brought about more purchases of the iPhone 7, and it’s hard to say whether the new X will change the numbers.

While we wait, keep your eyes peeled for the sales on the 8 Plus. It’s not the fancy new X by any means, but it’s a pretty great choice too. It’s not basic, not expensive, and it’s just perfect.