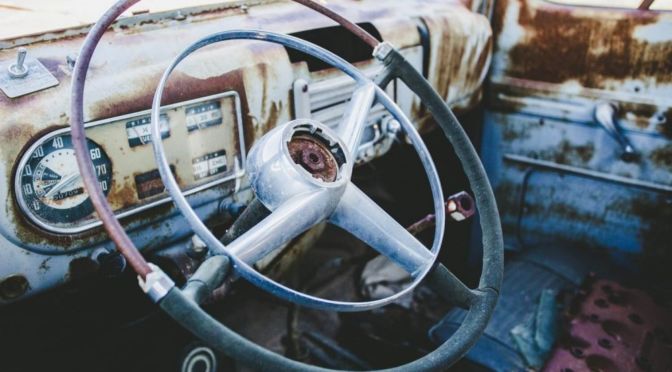 Uber and the Decay of Morality

With Uber’s Travis Kalanick’s resignation a while back and the hiring of ex-Expedia CEO Dara Khosrowshahi, many people would deem the issue of who is Uber boss to be over. News in business and tech gets stale fast and people’s reading retention rates drop like stones.

But it’s far from over, at least in regards to the morality (if you can call it that) that governs what Uber and its investors believe in. One such investor wrote a bizarrely worded statement implying that the issue is nowhere near being water under the bridge. Nevertheless, this strange statement that lends support to the comeback of Travis himself, is only one of the many mysteries surrounding Uber which seems set to run and run.

Out of all this mess, what are the things that we can take away?

Notably, Uber’s workplace culture is a dog eat dog kind of place, where toxic competition is encouraged and stepping on your colleagues in order to win the boss over is no big deal. The first thing one should do when running a company is setting it up with the right workplace culture. Employees should be nurtured with warmth to allow them to grow and understand that aggression and betrayal of any kind will not be tolerated.

Once that is in place, people will soon find out that it is in a nurturing environment that people flourish and any remnants of passive-aggressive behaviour will soon dissipate. Not only that, people will be more comfortable in their own skin and not have so worried about looking good in front of the boss at the expense of others.

As always, there will be bad apples in the company but a simple personality test would help to weed out most of them during the interview process.

2. Lying will come back to bite you in the end

You remember Pinocchio? The boy whose nose grew longer every time he lied. Unfortunately, things are not so easy for employers, nose growing doesn’t happen to employees when they lie in the real world.

That being said, lying, no matter how small or large, your lies will come back in the end to haunt you. Maybe not now, not tomorrow or even a decade later, but it will come back to get you. Amit Singhal, whose failure to disclose a sexual harassment allegation against him when he was at Google had it come back to bite him. This forced the indefinite leave of absence of Travis and subsequently his resignation.

Uber’s complete lack of both gender and racial diversity became problematic when there were allegations against not only Travis and Amit as mentioned above but also plenty of others, which resulted in the firing of over 20 employees. Not only that, the number of female employees dropped from 25% to 6% and the bulk of the main staff were both male and white.

Having a lack of diversity is something that is rather troubling as there is only so much a group of people with similar upbringings and ethnicity can do. With a more diverse team that includes more females and POC (people of colour), you will see your company grow exponentially over the years. Even Jack Ma the founder of Alibaba says that the way forward is with women employees.

All this being said, whilst the Uber scandal will probably carry on for many more years to come, these are the three main things we have picked out of the scandal and that will help you to run a better company.