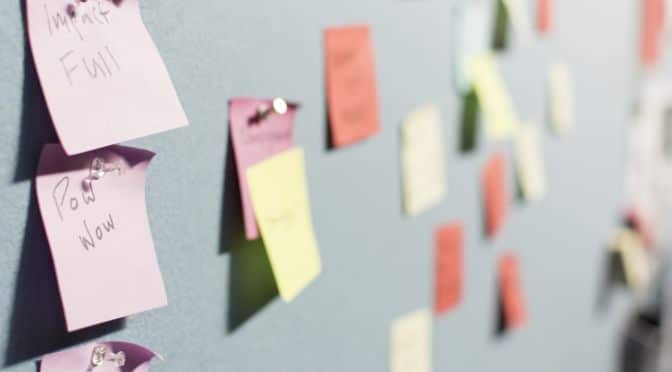 You have a story to tell. You realise you need a website. You go to an accredited ICANN (Internet Corporation for Assigned Names and Numbers) name registrar to get yourself cool domain name like story.com and you find out that not only is the name taken, but it’s used by a person that hasn’t updated their site since their first post. You silently curse.

Unfortunately, that’s the nature of names on the web. It’s a first-come, first-serve basis. According to Quartz (qz.com), many famous brands today have plenty of trials securing their trademark .com names. Take for example, Minecraft, which was bought over 2014 by Microsoft. You’d expect to see minecraft.com as their home page, featuring the cool things the game can do and the total number of users but, just click the link and it will lead to minecraft.com, but not that Minecraft that everyone knows and loves, instead it is an Australian mining-engineering company, MineCraft Consulting PTY Ltd (Yes, that MineCraft).

Apple, who does own apple.com, used to not own apple.co.uk. Guess whom it belonged to? A British firm called Apple Illustrations. To make matters worse (or funnier, depending on your sense of humour), Nissan, yes, the Japanese car manufacturer, spent 2 decades trying to poach nissan.com from a man named, of course, Uzi Nissan (who owns a computer company, by the way) and is nowhere near that goal.

Why is this happening? Why are all the top companies going through trials and tribulations to get their domain name of choice? More importantly, how would this hold out for the future of the dot com name and are there alternatives?

To answer these questions, we’ll have to look at the nature of domain name registration. Domain name registration is managed ICANN, a non-profit founded in September 1998. It is run on a first-come, first-serve basis that benefits the community at large but unfortunately for those who are too slow to act, will have the domain name snapped up in an instant.

That being said, having a dot com name is extremely important for a company as it represents not only strength (because having anything other than dot com is considered a sign of weakness) but also a company’s entire identity. The future is now with corporate entities taking ownership of their own extensions, for example, .barclays and .mcdonalds.

With the future looking dim for dot com domains, other less popular ones will soon flourish. Which one would be the next big name? If you liked this article, do subscribe to the Ooze Newsletter and share this article with your friends!