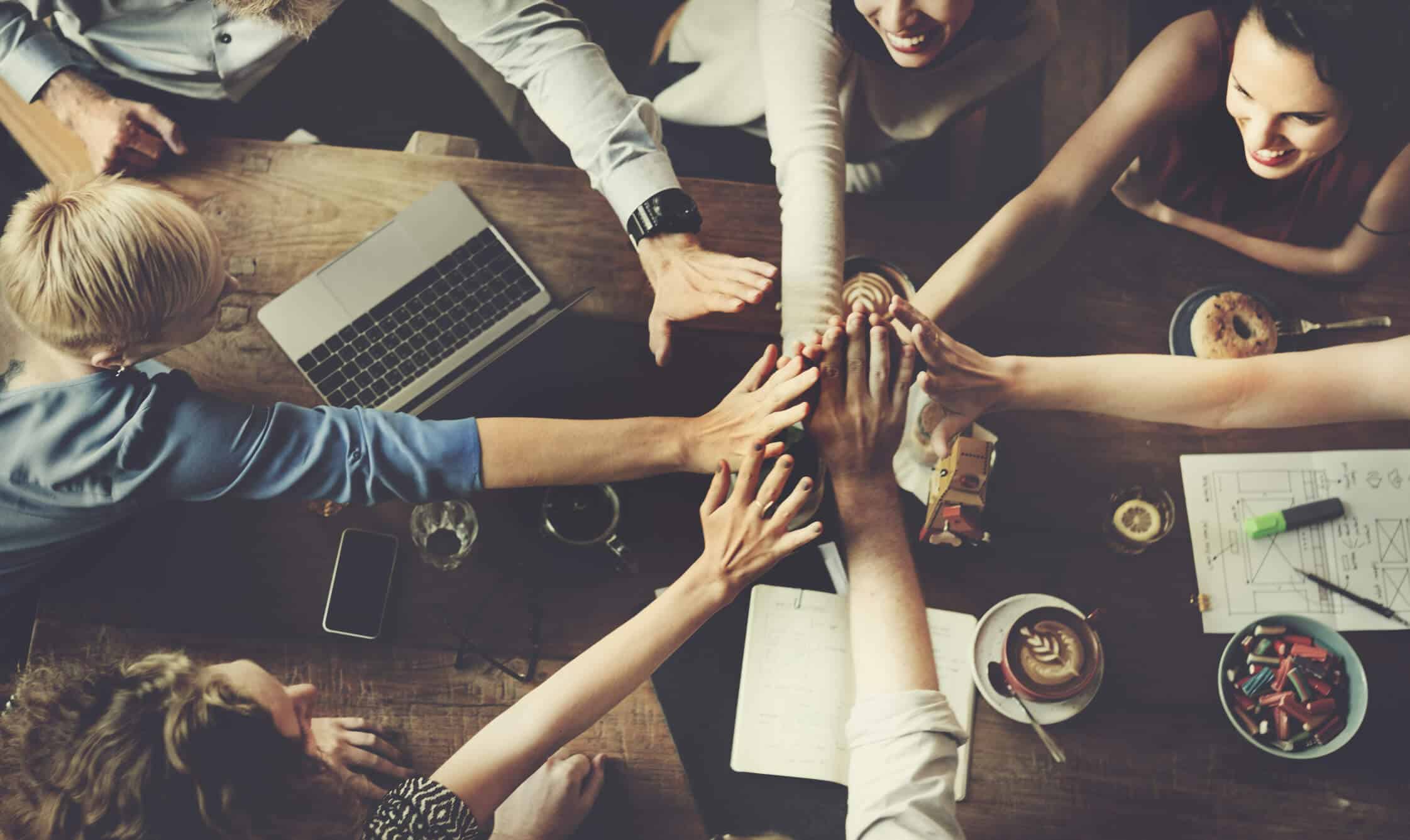 WHAT MAKES A SUCCESSFUL TEAM? GOOGLE FINDS OUT

Regardless of how you call it, whether it is a work group, pod, autonomous collective or committee, you are probably considered part of a team by Google. There are many theories that explore the ways of making great managers. If we focus so much on making the managers great, why won’t us also find the best ways to make a team great? Team effectiveness is a key factor to a successful team. A group of experts at Google’s HR, People Operations, have studied what makes a successful team and came up with answers. They shared the results of their research on the Rework With Google blog as well as with Associated Press.This is not the first interesting study coming from the giant tech company. Another successful internal study performed by Google has been Project Oxygen. That particular project focused on what it took to become a great manager at Google. The study began in 2008 and its findings are still used by the company today.Despite its playful work environments and childlike imagery, Google is a strong global company with a market cap of $500 billion and 60,000 employees across the world. The company needs top talent in order to stay dominant. And in order to maintain its top talent, Google needs to foster productive and creative teams.Following Project Oxygen’s success, the company undertook the present study of team dynamics. The research has trying to find the answer to the question what distinguishes the most successful Google teams.Google has embarked over the years on countless quests, spent millions trying to understand its people better and collected endless amounts of data. Among company’s most interesting initiatives is the actual study of team dynamics, called Project Aristotle. The project gathered together many of the company’s brightest and best in order to codify the secrets to team effectiveness.Google wanted to know specifically why some of its teams fell behind while others excelled. Like many other big companies before this study executives at Google thought that compiling the best people means building the best teams. This approach seems to make sense indeed. For instance, common sense says that a team made up of one PhD, an MBA and the best engineer is a sure recipe to success. However, in reality the answer to create the perfect team is different.The research group has conducted more than 200 interviews over two years with Google employees and studied over 250 attributes of more than 180 active teams at Google. As result of their study, the research team has found a perfect mix of individual skills and traits that are necessary in order to form a successful team.To the surprise of the researchers, a stellar team does not necessary include experts carrying PhDs or extraverts good at communication. In fact, they discovered that it is more important how the team members structure their work, interact, and view their contributions than who is included in a team. The main finding of the study is that the talents of the individuals who make up a team are less important than the dynamics of a team.The study has been led by Director of People Analytics at Google, Abeer Dubey. He set the research team’s efforts to find the perfect mixture of traits, backgrounds, and skills, to build super-teams. In order to find the answers, Dubey recruited researchers, engineers, sociologists, psychologists and statisticians.As explained in an article in The New York Times, things began to fall into place only after Google started considering some intangibles. The research group came across studies by sociologists and psychologists focused on “group norms” – the unwritten rules, behavioral standards, and traditions that govern how teams function. No matter if these norms are openly acknowledged or unspoken, their influence is most often very profound.

With some added direction and new lens from a study on abilities emerging our of collaboration and collective intelligence performed by a group of psychologists from Union College, MIT, and Carnegie Mellon, researchers involved in Google’s Project Aristotle combed their data for unspoken customs. These unspoken customs are team behaviors that can magnify the group’s collective intelligence.

According to the findings of the study, these are the five key characteristics of successful teams:

1. Dependability – this helps team members to meet expectations and get things done on time.
2. Structure and clarity – the best teams, those that are high-performing, have their members following well-defined roles within the group, and aim to reach some clear goals.
3. Meaning – the work of the team and its goals has personal significance and meaning to each team member.
4. Impact – the team trusts that their work positively impacts the greater good and is purposeful.
5. Psychological Safety – everyone in the team feels safe to ask judgment-free questions, voice their opinions, and to take risks. Of course, not all team environments are psychological safe. There are meetings were team members held back their ideas or questions due to their fear of seeming incompetent. There are some working environments where you feel like everything you say or you do is studied under a microscope.

Psychological safety is a totally different setting. It is a corporation culture where managers create safe zones and provide cover so employees can feel safe and, therefore, can let down their guard. Google found that psychological safe environments created in teams can lead to employees less likely to leave. These teams are able to leverage the power of diversity and to become, ultimately, more successful.

These findings of Google’s Project Aristotle are not based on clear quantitative data and do not provide a solid quantitative framework for team success solutions. However, focusing on these five components found by Google’s study can increase the chances that you will build a successful team.