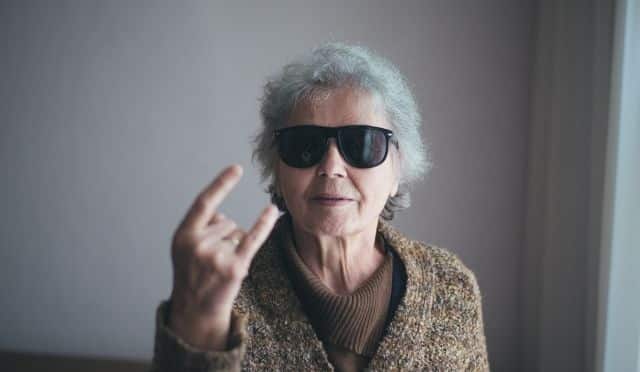 By oozeweb December 23 2015
WILL YOU BE MY GIF?
As lopping animations GIF files have, surprisingly, managed to survive in this dynamic world where digital formats keep changing on a daily basis. The attractiveness of the GIF format has overshadowed its flaws. However, those looking to modernize this decades-old format may inadvertently lead to its downfall.Although GIFs are fun they are not the best for modern computing or surfing. However, this is not surprising, especially considering the fact that this format hit the market in 1987. Consequently, its compression method seems to have been designed for smaller images composed of a couple of colours.Today, most GIFs are made using video clips with thousands (if not millions) of colours of higher resolutions. To this end, converting this kind of content into GIF tends to yield large file sizes, which hog bandwidth and slow down webpages. Therefore they irk users with old computers and/or slow connectivity and website operators looking to ensure that there have adequate bandwidth to accommodate such files.The modernisation of the GIF format has been development by various online image players. The most recent developer is Imgur. Imgur hyped the new GIFv format and released a tool that users can employ to convert video clips to GIF. GIFv promises smaller files of a higher quality. Under its hood, there’s GIF, MP4 and a WebM file.Similarly, gyfcat.com uses HTLM5 to display its videos in a format that resembles GIF. Additionally, Twitter announced that it would provide GIF support. However, Twitter only converts GIF media into looping video files.To this end, HTLM5 various and GIFv are unlike true GIFs. They are inextricably tethered to the browser you view them on. Users can share them as embeddable objects on various websites and services. However, it is impossible to download them for later viewing on your computer. Additionally, you can’t archive them locally or email them – except as video files.Imgur announced that its users would be able to download actual GIF files. Still, those who choose to do so would give up the advantages that GIFv provides. This means that the downloaded file cannot loop independently. Consequently, it seems that the future of GIF is unsure.The portable and contained nature of this format is part and parcel of its unique character. The ability to view GIF files, post them and send them anywhere with the guarantee that it will be displayed on the other end as you saw it is important.In the modern world, online media is adopted according to the service it is tied to. People don’t just share files – they share YouTube or Vine. If there was a video form that could be viewed on any browser or computer (irrespective of the specs or version number and without requiring embedded code), it would far outweigh other video forms – including GIFs.In conclusion, ordinary GIF enables people to do exactly that. However, formats like GIFv are likely to undo the innate uniqueness of the GIF format. Overall, matching the simplicity and universality of GIFs will be a challenge that developers have to handle before they come up with something on the same level.